When it comes to Pokémon, it’s often said that you’ve gotta catch ‘em all. But establishing just how many Pokémon there are to catch can be tricky. Created over 25 years ago, and spanning eight generations, the pocket monsters just keep on coming. New creatures, new types, and new quirks are added to the franchise with each generation, not only adding more Pokémon for you to do battle with, but also add to your Pokédex (or commit to memory, if you’re an ardent fan).

While we think Pokémon is at its best in the trading card game, where you can spread your creatures across the tabletop, and gaze in wonder at the rare Pokémon card that you’ve just found in a booster pack, it’s the franchise’s mainline videogames that herald each new generation. The number of new creatures added in each changes with each new set, but it’s not unusual for a generation to add anywhere between 70 to 150 of the cuties. And with eight generations, the total number of Pokémon is now pretty high.

So, let’s cut to it. There are 898 Pokémon. That’s the simplest and strictest answer, counting only distinct species of Pokémon. Within those, 59 are Legendary.

But you could count differently, and include the different forms of Pokémon as separate entries. There are currently 35 regional forms. These variants of previous Pokémon have different cosmetics and abilities, to match the environments in which they live, such as the gorgeous white Vulpix of the Alolan region.

On top of that, there are 48 different Mega Evolutions that some Pokémon can evolve into during battle, granting radically new appearances and abilities, including Blastoise’s transformation into Blastoisinite. Plus, there are 32 different Gigantamax forms open to some Pokemon, each of which sees the creature grow massively in size.

Count these hard cases, and you’ll find well over 1000 Pokémon. But we think it’s best to stick to the basic count, and see these alternate forms as just what they are – variations, rather than entirely separate species.

But what have been the most notable Pokémon of each generation? We’re pleased you asked. 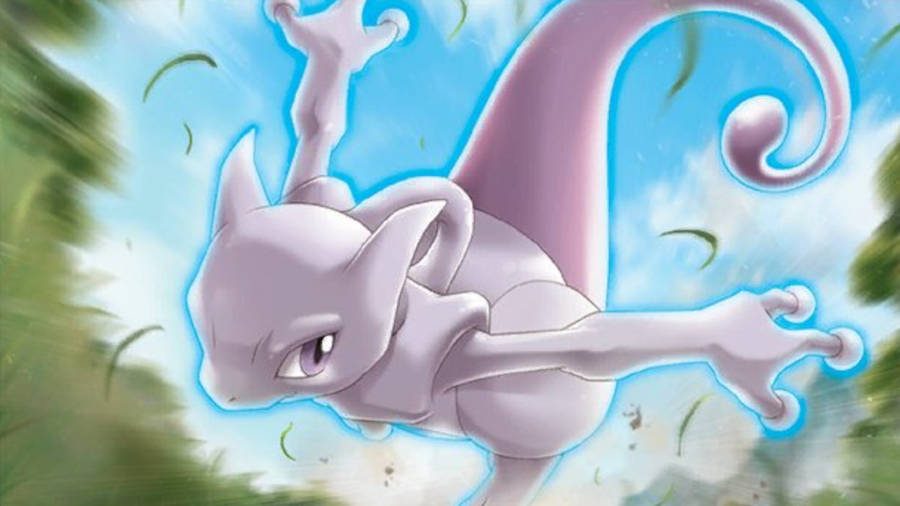 Generation I also introduced four Legendary Pokémon to the franchise. Three make up a Legendary trio of birds, native to the Kanto region: Articuno, Zapdos, and Moltres. And the final is none other than that most infamous, genetically-enhanced clone, Mewtwo. 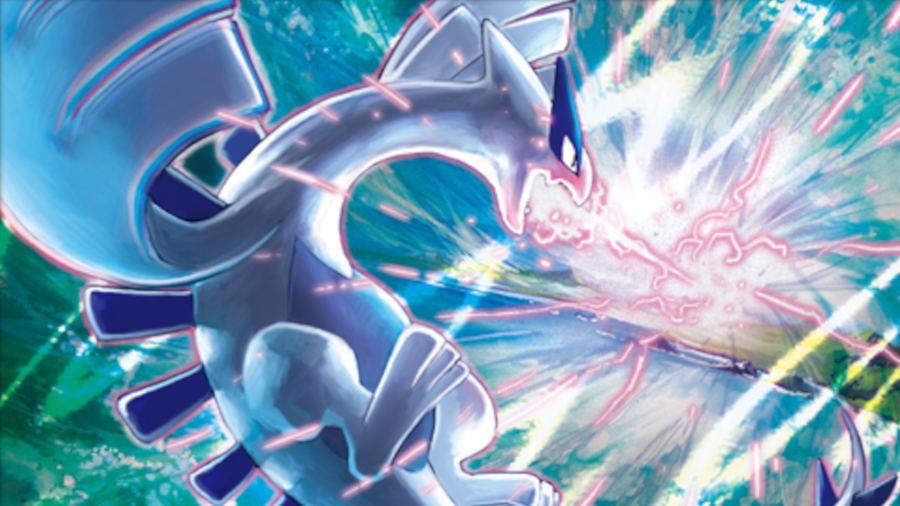 The second generation added a cool 100 new Pokémon. While they might not have the kudos of being in the original class, there are many famous names among them. Slowking was added as an evolved form of Slowpoke, Cleffa quickly became a staple of the TCG, and even the new starters, like Totodile, have their fans. 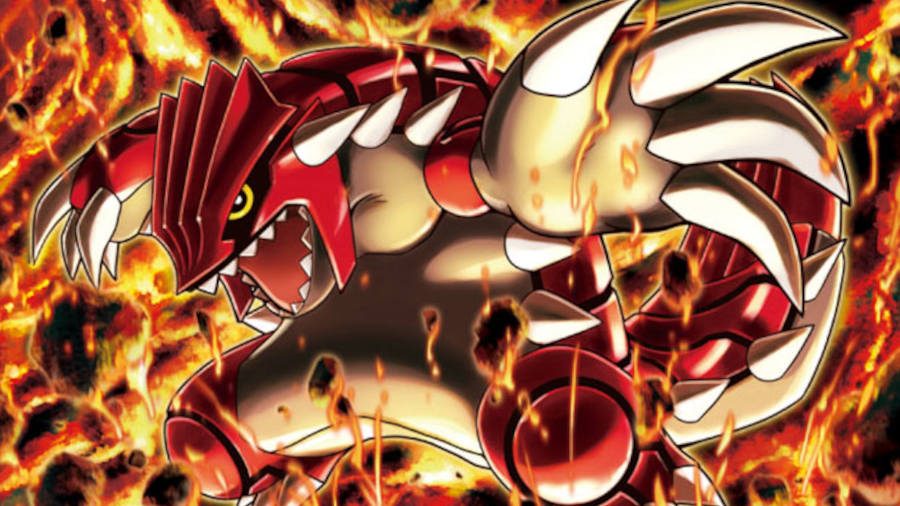 Adding another 135 Pokémon, Generation III’s most notable creatures include the Flying-Ground-type Flygon, and the Pikachu-esque pair Plusle and Minun.

But it’s through its eight new Legendaries that this generation really shines. The trio of golems Regice, Registeel and Regirock were added, alongside the pair of birds Latias and Latios. Its trio of super-ancient, weather-specialist Pokémon – Groudon, Kyogre, and Rayquaza – quickly became fan favourites, too. 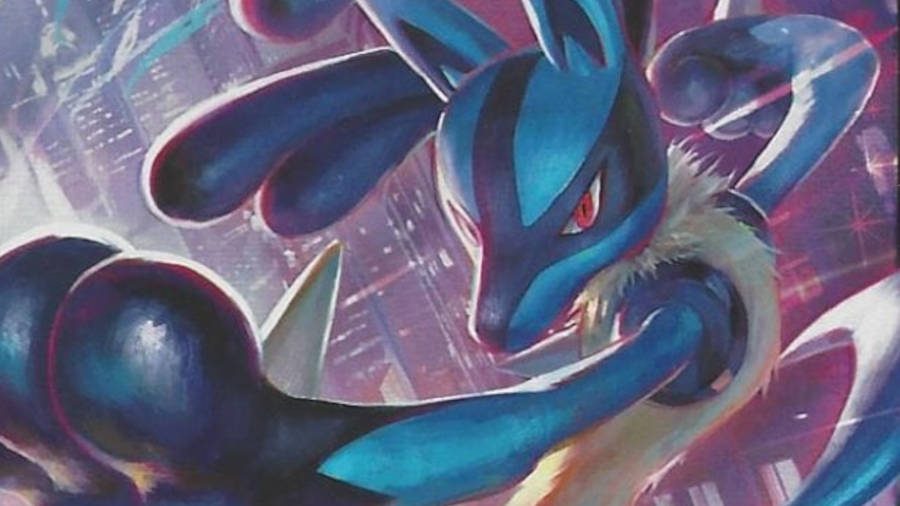 Taking it down a peg, Generation four added 107 new Pokémon, including videogame starters Empoleon, Infernape, and Torterra, as well as Lucario, who might be best known now as a fighter in Super Smash Bros. Ultimate. The generation also introduced an abundance of new evolutionary forms, such as Leafeon and Glaceon for Eevee, and Magmortar for Magmar.

As for Legendaries, Generation IV added the trio of Lake Guardians Uxie, Azelf, and Mespirit, the creation trio Giratina, Palkia, and Dialga (all with vaguely metaphysical abilities), and standalones Cresselia, Heatran, and Regigigas. That makes for a total of nine. 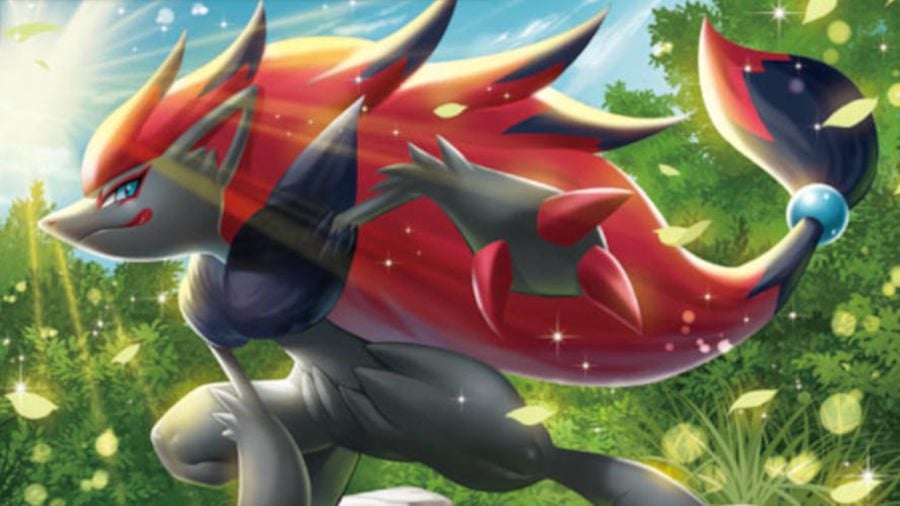 Generation V added a whopping 156 new Pokémon, the most of any generation so far. Many of them are dual-types, such as Archeops, and some have gone on to become firm favourites in the TCG, including Zoroark.

And it didn’t skimp on the Legendaries, either, adding another nine, in the form of three trios. These were the musketeer-inspired Cobalion, Terrakion, and Virizion, the geography-themed Tornadus, Thundurus, and Landorus, and tao trio of Reshiram, Zekrom, and Kyurem. 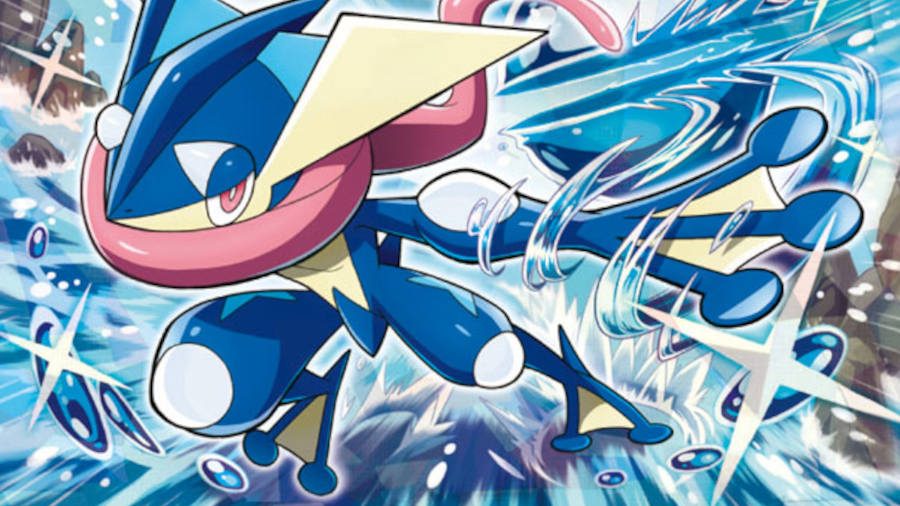 After the previous generation’s bumper supply, Generation VI added a mere 72 new monsters, and marked a turn towards lower turnout in future generations. But the vast majority of the new Pokémonare brand new species, rather than evolutionary forms of previous creatures. You might recognise Greninja, Aegislash, and Delphox among its roster.

Legendary creatures also got less of a look in, with only Xerneas, Yveltal, and Zygarde added. 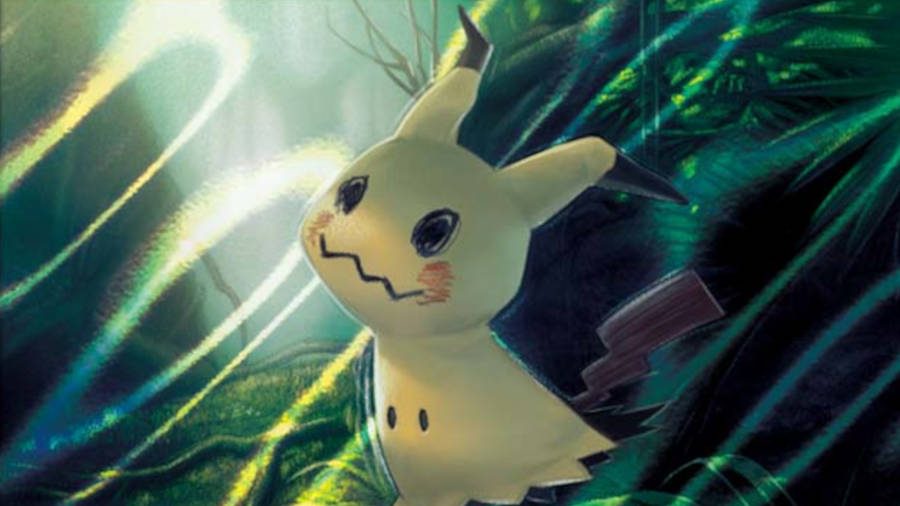 Carrying on the trend of smaller rosters, 88 Pokémon were added in Generation VII, and many of them yet to become big names. Most notable is the disguise-wearing Mimikyu, and the incredibly weird Dhelmise, which is a ship’s anchor and wheel, all wrapped together in seaweed.

Generation VII was also the first to introduce new regional forms of previous Pokémon, adding new colours and abilities to those creatures living in the generation’s Alolan region. The best of them is undoubtedly the Alolan version of Exeggutor, which adds a huge neck to the usually stubby plant. 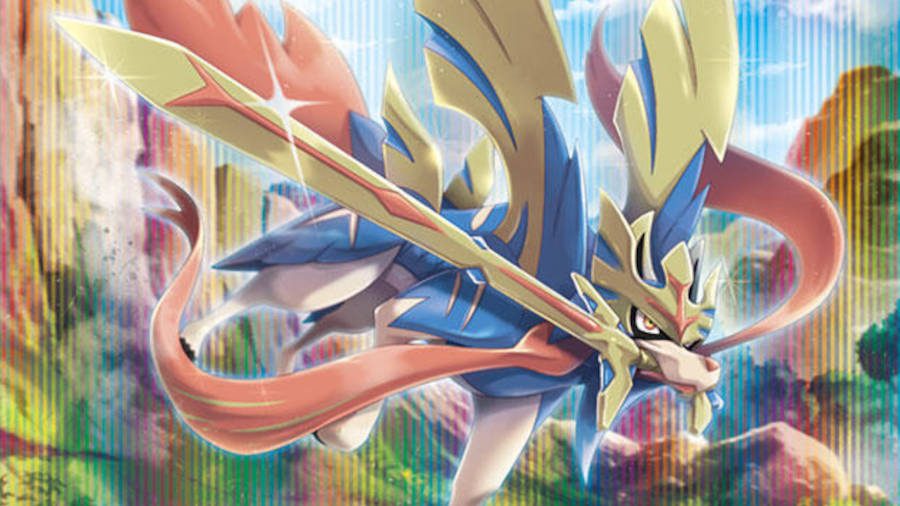 The latest generation in the Pokémon franchise added 89 new pocket monsters, and there are some fetching additions: the cute, monkey-like Grookey, the electric-poison type Toxel, and the hilarious lump-creature that is Snom.

And Legendaries haven’t been forgotten, either, with ten more added in this generation. These include the heroic guard dogs Zacian and Zamazenta; the extraterrestrial Eternatus; the martial arts-inspired Kubfu, Urshifu; the snowy Glastrier, Spectrier, and Calyrex; as well as the titans Regidrago and Regieleki.

The Article was First Published!

Marvel Star Sebastian Stan Have a Lot to Say!